A VR tour for a proposed construction project can make sure that everyone involved is on the same page. For both the architect and the client, a certain amount of faith and imagination is required to see the final construction. Sometimes, a difference in opinion can lead to costly changes and delays in an already strenuous building schedule. For years architects have used various methods to communicate their design such as drawings, watercolors, 3D models, and even animations. While these techniques have been successful, none have truly let the viewer feel what it would be like to walk down the hall of a finished building like a VR tour can. 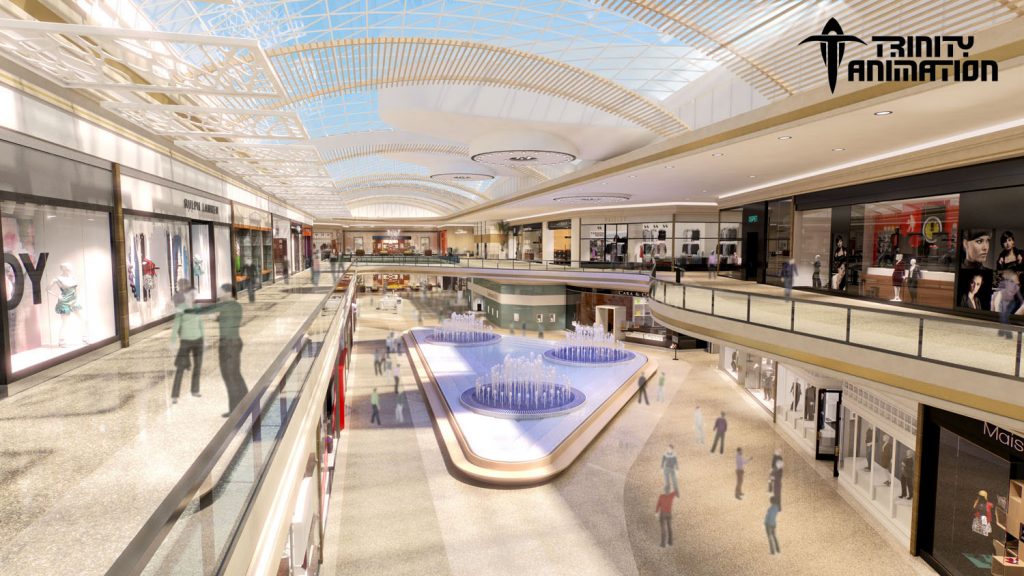 Trinity Animation created an animated fly-through of a shopping center, located here. This animation does a great job of displaying the potential construction, fully populated with stocked storefronts owned by various prospective tenants. Elegantly timed cuts sync up with the music track, creating a sense of drama and excitement. We wanted to take this project a step further, and increase the amount of immersion that would be possible for a prospective client. 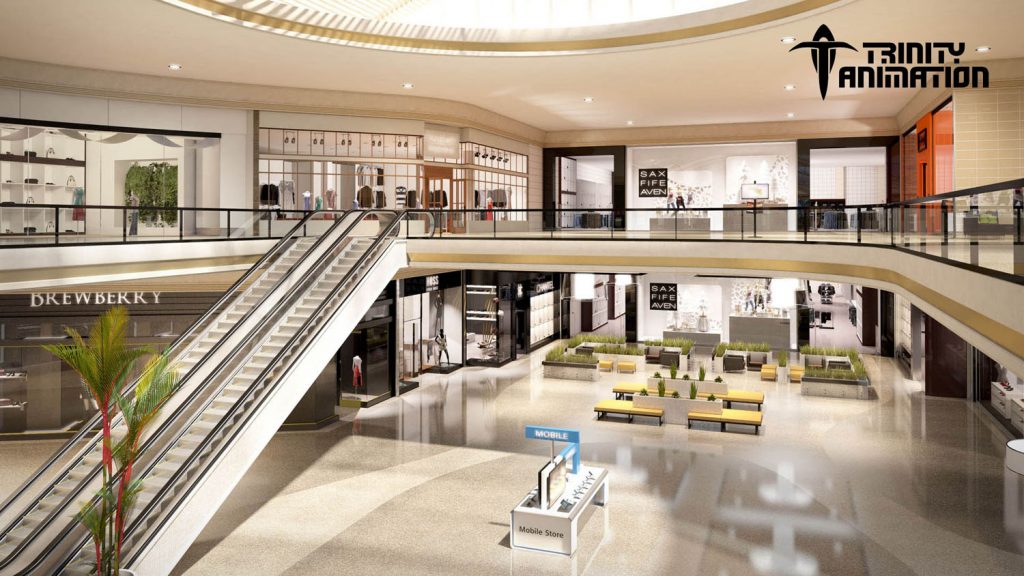 By creating a VR tour, we were able to re-purpose the same animation, creating a new camera path through the same environment we had constructed. You can find a demonstration of the process and technology below, narrated by one of our animators.

Demonstration of Viewing a VR Tour from Trinity Animation on Vimeo.

Using an inexpensive headset and an android smartphone, we are able to immerse the viewer completely within the proposed construction. Before the project has begun, they can go on a tour and feel as if they are already there. The best part is that the finished 360 degree animation can be uploaded to a streaming site, so all you need to send a potential viewer is a headset and a link.

2016 has been a huge year for the field of virtual reality already, and it will only get better as the technology improves. Trinity Animation is excited to see what will be possible in the near future.